Brought to you by GoToWebinar 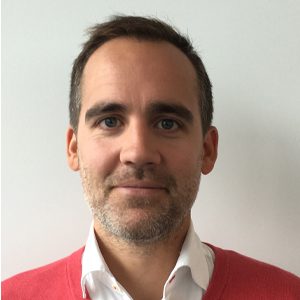 Scott Miller is the Vice President of Sales at Keystone Academic Solutions. He has led the sales team through a period of high growth, propelling Keystone to its current position as a leader within the higher education market. Prior to Keystone, Scott worked on former President Barack Obama’s 2008 campaign and served in the United States Peace Corps. He received his undergraduate degree in Political Science from DePauw University in Indiana, US, and his MPhil in culture, environment and sustainability from the University of Oslo. 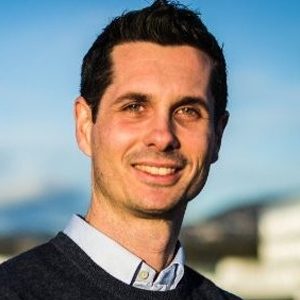 Fabien Miard leads the customer success department at Keystone Academic Solutions. His team is responsible for ensuring that Keystone’s partners are onboarded fully and using their services to achieve their recruitment goals successfully. Fabien has more than 12 years’ experience leading Keystone through over a decade of high growth. Prior to Keystone, Fabien worked in different customer facing roles in the Swiss banking and aviation sectors. He received his undergraduate degree in political science, Scandinavian studies and international law at the University of Zurich, and his MPhil in political science from the University of Oslo.