Out of office – Berlin

How do you get to Berlin? Is there a hub airport nearby, good road and rail connections?

There are two airports, Tegel, which is a short taxi or bus ride into Berlin and Schönefeld, which is on the outskirts of Berlin, but again has good taxi connections and also a fast train into the city.

What’s the public transport and taxi service like within the city?

Berlin’s public transport system is super-efficient and consists of the U-Bahn, underground and the S-Bahn light rail, overground and buses and trams, for the most part found in the eastern part of Berlin.

Sightseeing boats operate on the central section of the river Spree and on its adjoining waterway. There are also some ferry lines routes but these operate as links between lakes and canals. It is said that Berlin has more bridges than Venice.

Do you have any suggestions for business hotels in Berlin for a couple of nights?

There is a wide choice of hotels, featuring all the major chains. However, it’s difficult to recommend a hotel in particular as the choice will be dependent on where you want to stay in Berlin. East or west in the city, a more central location, or by the river?

If travelling on a shoestring do you have any suggestions for accommodation?

I can’t personally recommend but the grown-up children of friends recommend taking a look at the options available on the website, Awesome Berlin.

Do you have any suggestions for shared working or a coffee shop to catch up with some paperwork while travelling in Berlin?

There are numerous places that provide shared workspaces, a quick internet search will bring up dozens. The same applies to coffee shops; there are many to choose from no matter where you are staying in Berlin.

What are some the industries associated with Berlin?

Berlin is seen as the startup capital of Germany for both founders and investors in tech and ICT, media and creative industries.

What interesting businesses and organisations are based in Berlin?

Berlin is the capital city of Germany, so the government is located here and many other international organisations have offices here. Academic conferences for all disciplines are held here throughout the year, as are industry conferences – the list is long!

Where would you recommend for a client dinner in Berlin?

Where would you recommend for drinks with colleagues after a day of meetings in Berlin?

The Rooftop Terrace at the Hotel De Rome, weather permitting, and the downstairs bar, La Banca.

Are there any challenging aspects or downsides of Berlin business travellers should consider beforehand?

Most people speak English and, to date, I haven’t experienced a downside to living here.

What are some of Berlin’s unmissable attractions?

The Holocaust Memorial, the Brandenburg Gate, the Reichstag building, and Museum Island. Also, the East Side Gallery – a still-standing section of Berlin Wall for street art.

Are there any hidden treasures outside the usual tourist haunts?

The AquaDom, a giant fish tank in the Radisson Blu Hotel.

Why do you love Berlin?

Why would you recommend Berlin as a place to do business?

Easy to get around, great bars and restaurants and most people speak English. 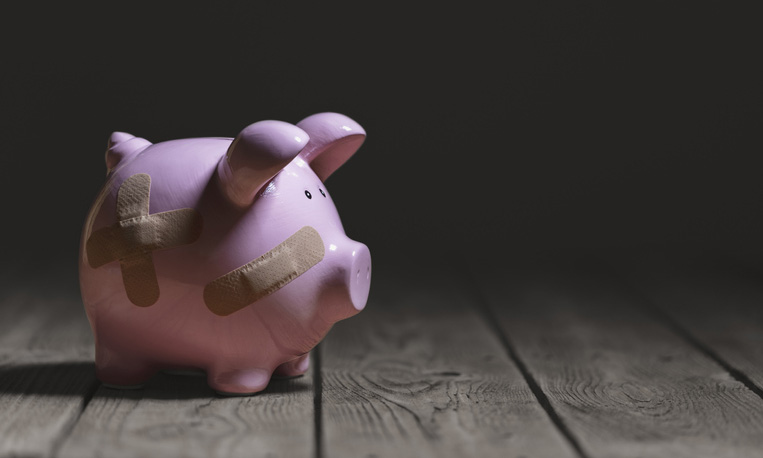