The future of live streaming is set to grow, with technology getting cheaper and more accessible, says Chris Thomas

Live streaming has grown in popularity over the past few years. As a social media marketing tool, it was incredibly powerful for the likes of celebrity influencers, professional gamers and musicians, giving unprecedented live access to their legions of followers. In addition to YouTube and Facebook Live, sites such as Twitch sprang up giving a window for the amateur to display their talent. The platforms grew, and young wannabe internet stars began putting themselves out there.

And then Covid-19 came along. With social activity restricted, people began to feel disconnected. Concerts were cancelled, churches were shut, offices were practically abandoned overnight, and many events were postponed. This forced people to look for new ways of connecting, so they moved to live streaming in their droves.

You may have seen how successful some of the weekly ‘pub quiz’ style streams have been, with one particular Thursday night quiz generating thousands of subscribers, hosting celebrity guests and raising large amounts for charity. You may also have seen some of your favourite bands putting on ‘live’ shows from their home studios and streaming out to their social media pages.

Live streaming serves to connect people. To give viewers the feeling that what they are seeing is happening right there in the moment, and they are witnessing it first-hand. This growth is seeing some businesses shift and diversify into a relatively new industry. In the past, broadcasting was confined to specialised production companies with bespoke and expensive equipment. Now we are seeing traditional photography supply businesses stocking live streaming equipment, telecoms and IT companies offering bespoke installations, and businesses that traditionally dealt with audio installations becoming involved in video. It is another very good example of the internet simplifying things. In many cases, this new income stream has been a welcome addition to what might have been a stagnant year for some of these businesses.

Platforms such as LinkedIn and Facebook are marketing their ‘Stories’ as the perfect opportunity to live stream. Whether that is for business marketing purposes, to build a brand and showcase products and services, or for an individual to achieve their fifteen minutes of fame in their quest for viral notoriety.

The technology required is ever more accessible, despite demand for it causing lengthy delays in the supply chain. Companies such as Blackmagic Designs have been producing low-cost hardware aimed at the amateur broadcaster with streaming at the forefront. The webcam market has boomed, with many retailers reporting more than 300% increases in webcam sales in 2020 compared to the previous year.

A recent development from the Performing Rights Society (PRS), the organisation that looks after music royalties, might have some impact on how musicians and bands use live streaming. With venues shut, festivals cancelled, and gigs being postponed, the usual income from live performances is not there anymore. Many bands and musicians have turned to ticketed live-streamed gigs to bring in funds, where viewers pay a fee to log in to the live stream.

Unfortunately, the PRS has now introduced a specific tariff that sees them take between 8% and 17% of the gross revenue of a ticketed live stream, a significant hike up from the 4.2% it normally charged for in-person gigs. Understandably the musicians are battling against this perceived tax on their earnings, but it shows how lucrative the live streaming market could become. The future, once this pandemic is over, could consist of a mixture of in-person tickets and live-streamed tickets, allowing artists to generate more revenue from a single show for the same physical capacity venue.

One of the more interesting developments was how religion turned to live streaming. With churches, mosques, temples, and synagogues shut, congregants were left without their usual place of worship. An activity that in many cases alleviated stresses and provided a cultural sense of belonging as well as benefiting their mental wellbeing. Religious leaders of all faiths turned to live streaming very quickly to tend their flock and provide that reassuring presence that was needed by many in these troubling times.

Religion has often been seen as rather antiquated in its outlook. Steeped in tradition, maintaining ancient ceremonies and occupying centuries-old buildings, so it might seem a little strange to hear of how live streaming took off for them. In its simplest form, it was just a smartphone and Facebook page from the living room of the vicarage, but as the lockdowns continued and winter set in the value of it became very apparent.

The benefits extend far beyond the traditional Sunday service. With restrictions on the numbers of people able to attend ceremonies like Weddings, Funerals and Christenings, live streaming gives the ability to share these events with those who are unable to attend. Viewer numbers are getting higher each week and they are attracting new audiences, sometimes even from overseas. Facebook Live streams are allowing people to comment and interact with each other, keeping their sense of community alive. Other technologies such as QR codes are helping with fundraising. Instead of passing the collection plate around during a service, a small QR code or web link displayed in the live stream gives those watching the opportunity to donate money to their cause from their smartphones.

And what about the business world? Live streaming probably wasn’t at the core of their technology strategies for 2020, but with conferences, showcase events and product launches all cancelled, they turned to live streaming. If they could not invite their audiences to a venue, they instead invited them to watch online. One of the major benefits of this was an increase in potential audience size. Instead of being restricted to the venue capacity, they had a practically unlimited number of viewers. It also meant that delegates could watch from the comfort of their desks and without the expense and time involved in travelling, and the costs in accommodation and transport. In short, live streaming enabled these events to go ahead in a virtual environment, with a bigger audience, better visibility, and more interactivity.

The future of live streaming is set to grow, with technology getting cheaper and more accessible, internet bandwidth increasing seemingly exponentially, and the powerhouses of social media promoting more video content than ever before. Much like self-publishing a book, broadcasting has never been easier.

Chris Thomas is the Founder and Director of Litenet Ltd, a UK based telecoms and business solutions consultancy. Chris has been in the telecoms/IT industry for more than 25 years, held senior positions within reseller organisations and has worked with global enterprises and government bodies on their telecoms projects. 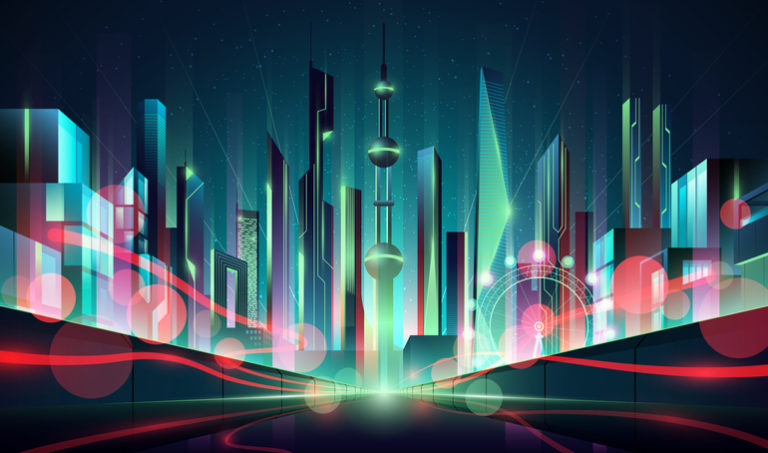 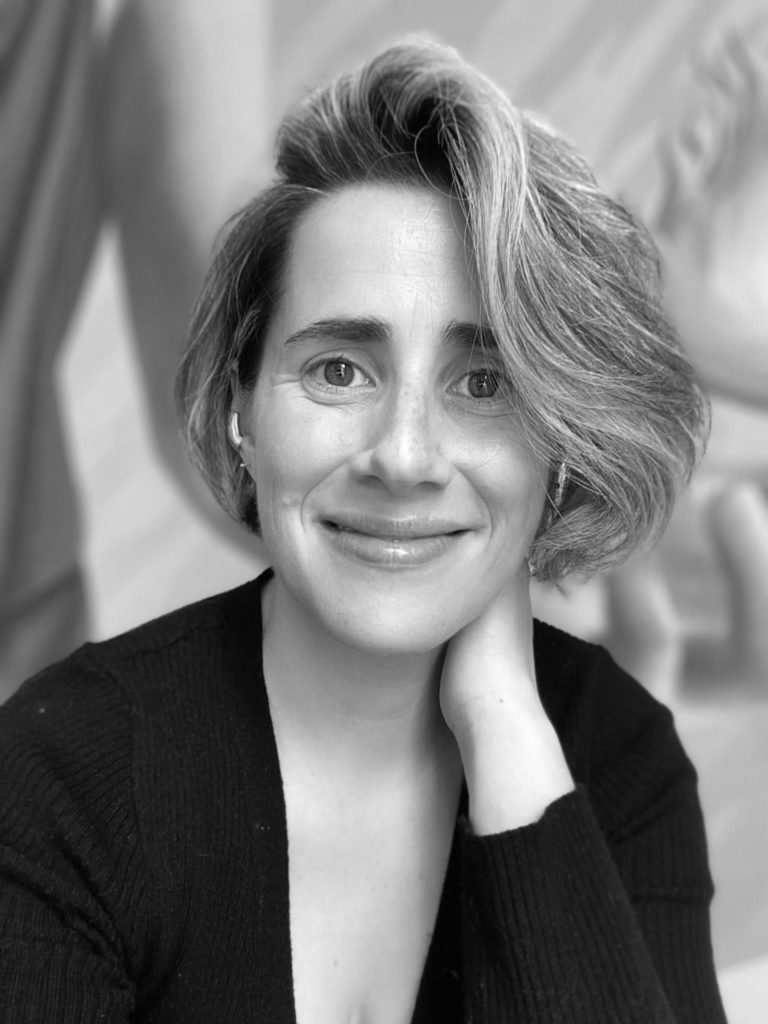