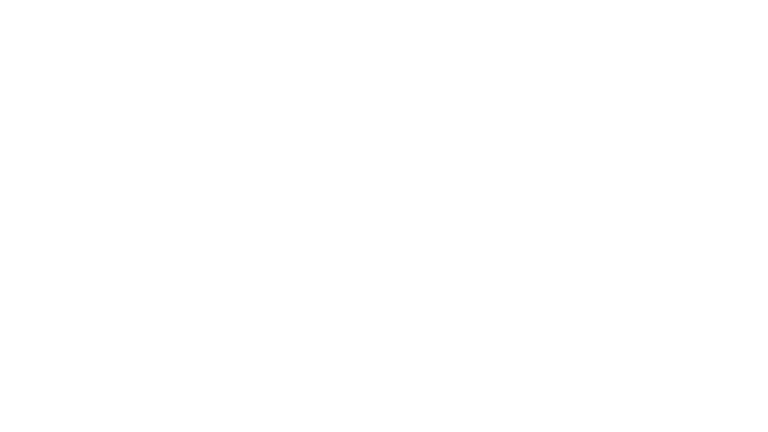 The rise of remote working: report shows the steady increase in industries working remotely before Coronavirus

The recent weeks have shown a dramatic shift in the way companies are expecting individuals to work – but which industries are best prepared for this, and which sectors are lagging behind? Kerry Fawcett reports

With the unprecedented global events currently taking place, there has been a sudden change in the location many are working; whether it’s their living room, a desk in the bedroom or at their kitchen table, workers across the UK and the world have suddenly found themselves working remotely.

A recent report has revealed which industries were best prepared for the move to remote working, and which may have lagged behind.

Business Comparison, which is an expert in the details behind successful businesses has crunched the numbers from the recent Annual Population Survey to find out which industries were already working from home, which regions have the highest numbers of remote workers and which will have been in for the biggest shock with the recent move towards social distancing.

So what was the situation in the UK before the pandemic hit?

The report shows that before the global pandemic hit, causing wave after wave of people to start working from their homes, the UK had 1.7million people actively working from home on a full time basis. This makes up just 5.1% of the country’s active workforce which, according to the report, is 32.6million people. This shows that many industries in the UK just weren’t ready for the sudden change in working conditions, although 8.7million people noted in the report that they had worked from home previously, which helps.

Figures released by Eurostat in 2017 actually showed that the UK is behind a large number of other European countries, actually sitting 1.4% below the average (5.7% of workers in the Euro area worked from home) when the report was published. Some countries, at the time, actually had up to three times the amount of workers doing so remotely. Netherlands, for example, had 13.7% of their workforce working remotely, while Luxembourg had 12.7% and Finland had 12.3%. Some countries though were definitely lagging behind, with the likes of Bulgaria only having 0.3% and Romania 0.4%.

Access to new technology, in terms of laptops, tablets and smartphones coupled with new capabilities in secure cloud computing and video conferencing has paved the way for an increase in recent years, for there to be a slow but steady rise in the number of people working remotely. Since the previous report in 2015 there has been a 0.8% rise in remote workers, from 4.3% of the workforce up to 5.1%.

But which industries were ahead of the curve in terms of remote working in the UK?

Information and communication and professional, scientific, technical activities and real activities came out well on top in the UK, with 14.8%, 12.8% and 12.3% respectively in these sectors stating that they mainly work from home. Each of these sectors also had by far the highest percentage of those who have worked from home previously too.

These are the industries that will have been best prepared for remote working, especially as many of the people in them at least have some experience of working remotely, so they’ve not had to come up with new processes or buy new technologies.

It’s worth noting that a number of these industries are low simply because of the type of work they undertake. The transport & storage and accommodation & food industries, for instance, are not ones where working from home is a simple thing to do. The pandemic has further highlighted this, with swathes of people in some industries being furloughed while shops, restaurants and bars have had to close down where they’ve not been able to move to take out or delivery models.

Is there a split across job roles? What positions are working from home the most?

Two examples of this are teaching and educational professionals and health and social services managers and directors, who are two of the least likely to work from home full time, with only 3.8% and 2.5% respectively saying they are mainly based remotely but are both in the top 5 for having ever worked from home. These jobs are likely to be ones that are primarily based in their place of work, but involve extensive work in the evening or on weekends in addition to normal hours. As such, they skew the data in terms of remote working, but shouldn’t be ignored as they highlight the likely amount of extra work these professions are expected to do.

Media Professionals and Artistic, Literary and Media Occupations come out well on top in terms of roles who work remotely. Both said that over 20% of workers mainly worked from home. These are jobs that often simply need a laptop and access to the internet to be successfully completed. It also means that these jobs will have been well prepared for the isolation that social distancing has caused.

Which regions of the UK were most prepared for remote working before Coronavirus?

Figures show that the south is outpacing the north in terms of remote workers, and it’s not just because the UK’s largest city is there. In both the South East (not including London) and South West over 30% of workers have worked from home at some point. These two regions also have the highest number of people who mainly work remotely, both over 6%. These numbers steadily fall as you go north.

London itself has the second-highest rate for those who have worked from home before, at 32.1%, but not quite so many who live in the capital do so remotely full time. This is likely due to the high cost of living. Those who can actively work from home full time likely don’t need to be in London to do so, and may be living in areas surrounding the capital instead.

The north of England, along with Northern Ireland and Scotland were likely the least prepared areas of the UK for the sudden move to remote working. These areas have the lowest numbers in terms of those who mainly work from home and those who have done so at all.

So what does this all mean for the remote workers during the pandemic, and will there be any changes after it passes?

With the number of remote workers already slowly increasing, it was always a safe bet to expect this trend to continue. With the Coronavirus pandemic forcing many company’s hands, there’s a chance that many may now realise how realistic and effective working from home can be for them and their employees. There’s a very strong possibility that businesses across the UK, and globally, will be considering reducing limitations on remote working or even going to a completely remote model.

Remote working, as far as the global workforce is concerned, is still in its relative infancy. But, with a slow rise in remote workers and the sudden move to remote working for many, this trend may rapidly change in the coming years. As such, companies should be considering remote working as part of their strategy moving forward, working out how it may affect their work hours, the way they remain in contact with employees, HR policies and a number of other issues. 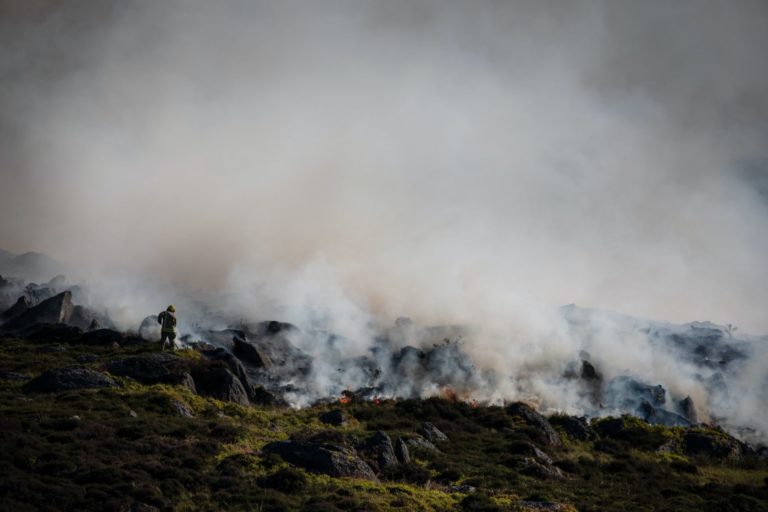 How to support staff through climate anxiety

With the dust settling on COP26 and the environment crisis hitting the headlines more than ever, businesses now have a pivotal role to play in allaying employees’ concerns, says Nic Marks 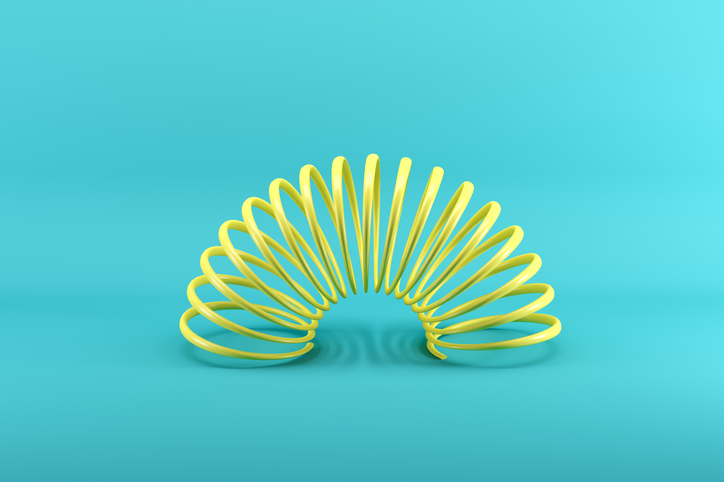 Five tips for firms to become flexible to external interruptions

Companies struggle most with the timing of their strategic decisions and actions to match the speed of change in their market and finding the right level of strategic flexibility is both an art and a science, says Carine Peeters 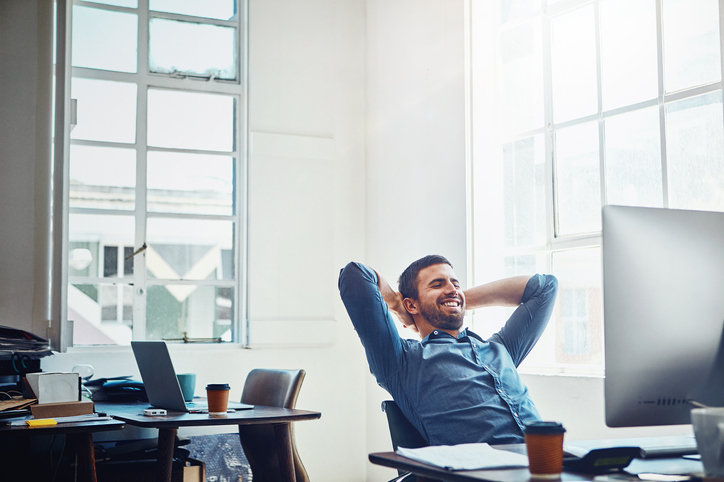