Why processes are about creativity, not control

A route to innovation is to position process as the foundation on which everyone in an organisation can shape and improve the way that business operates, says Alister Esam

When I found myself as an accidental CEO of my own company (I never set out to be a CEO; I suspect few CEOs do), I had built a business which was more chaotic even than my personal life – something that made me, and consequently my staff, miserable.

I needed to find a way to retain the creativity, innovation and energy, but manage it in a non-chaotic way. Process enabled me to do this – but not in the way most people would imagine; not in a rigid, rule-enforcing manner.

When I first gave a presentation about Process Bliss – my current company, which provides software to manage processes – the network of CEOs in front of me were less than enthusiastic, having a tarnished perspective of ‘process’. That’s when I started referring to ‘process’ as ‘the dirty word’.

‘It kills creativity,’ one said. ‘I don’t want people to be told to do this, and told to do that. I want them to think for themselves. As soon as you start introducing process to people, it just creates another pointless job for people to follow and they stop thinking.’

Another echoed the point about removing people’s initiative.

As soon as people see the word ‘process’ they immediately think, ‘Yeah, right. What you’re trying to do is take away my freedom and monitor me.’

This resistance is a great shame, especially given the negative effects of chaos and a lack of structure. Without an agreed baseline, it is difficult to provide a pathway for process improvement. Too much is left to chance and interpretation, and great ideas have nowhere to be channelled, resulting in mediocrity. Give people a clear starting point and watch those opinions and ideas garner momentum.

In everyday business practice, too many people eschew process, believing it inhibits their creativity and ability to differentiate themselves. This can be debilitating and have a detrimental effect on productivity.

Today, the UK has a sketchy reputation for productivity – certainly compared with countries like Germany, where process is respected and relied on for driving enviable efficiency and consistent high quality. Where the UK prides itself on its entrepreneurial, creative talent, Germany prides itself on getting the job done well, every time.

There is a strong case for ‘reimagining’ process – for rebranding it as something positive, which can help to frame creativity and deliver something positive and repeatable from it, which can be continuously honed and improved over time – and embedded through structure.

What I mean is that, certainly here in the UK, we need to re-embrace process – not as a fixed and constraining force, but as a way of harnessing and building on our people’s creativity. That way we get the best of both worlds.

We do this in the world of science. The UK has been incredibly successful over the years and our scientists are incredibly creative people. Yet scientists don’t randomly spin off in hundreds of different directions, creating things. They publish papers, pulling together knowledge, storing it and building on it over time. Science as an institution doesn’t permit or promote chaos. Progress is collaborative and incremental: someone will come up with and test a theory, and someone else will build on it, or challenge it, and so leaps in discovery are made. The sense of shared ambition and purpose, and respect for discipline and rigour, that pervade science are quite awe-inspiring.

I believe there is room for the same kind of approach in business – whereby someone comes up with an inspired way of doing something and, rather than tearing it up, ignoring it and moving on, others refine and build on it with proposed tweaks and additions. Rather than reject an imposed process, leaders and managers would become more inclusive, inviting feedback so that good ideas are moulded into something special that everyone supports.

The key to changing attitudes is to position process as the foundation on which everyone in an organisation can shape and improve the way that business operates.

Alister Esam is an Innovator, Investor and CEO, and the author of The Dirty Word: The word that fills people with dread is the key to business freedom, out on 1 August 2021. 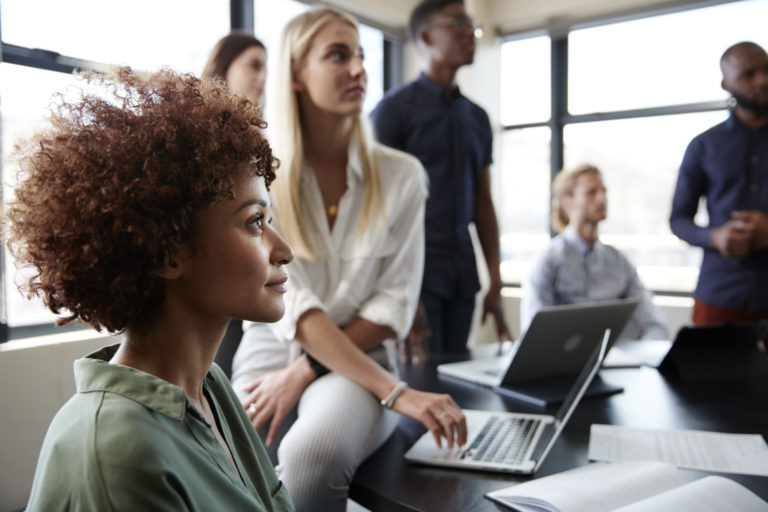 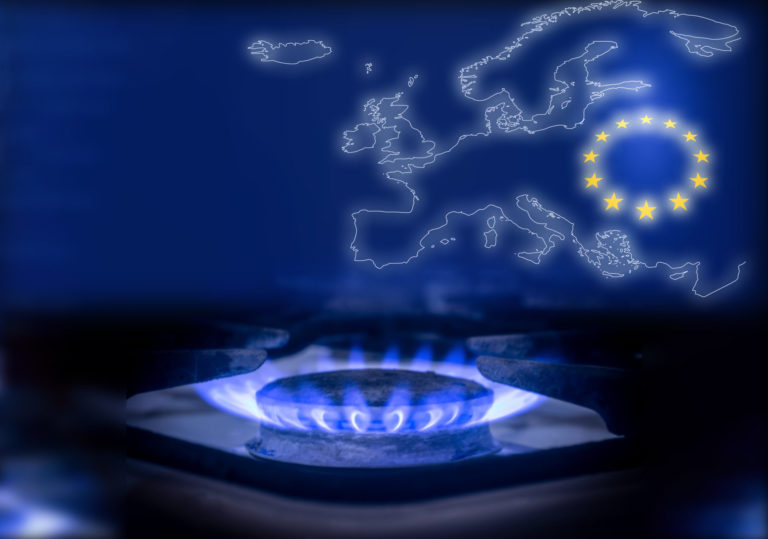